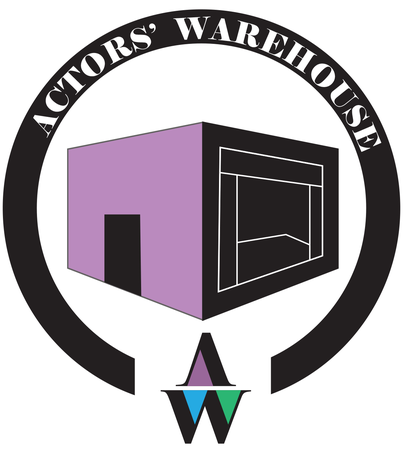 Home
About
Get There
Tickets

Satchmo at the Waldorf

By Actors' Warehouse (other events)

A one-man, three-character play in which the same actor portrays Louis Armstrong, the greatest of all jazz trumpeters; Joe Glaser, his white manager; and Miles Davis, who admired Armstrong's playing but disliked his onstage manner. It takes place in 1971 in a dressing room backstage at the Empire Room of New York's Waldorf-Astoria Hotel, where Armstrong performed in public for the last time four months before his death. Reminiscing into a tape recorder about his life and work.

other events by this organization